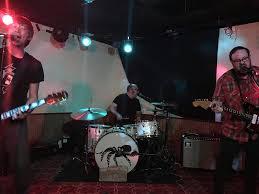 Bug Fix is an angular, frenetic punk band that call Minneapolis and St. Paul home. People often say we remind them of late 1970s L.A. punk bands. We have even been compared to the likes of The Urinals which rules. Bug Fix definitly likes to keep our songs to the point and moving forward. We aren't the biggest fans of repeating ourselves. 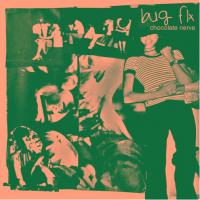