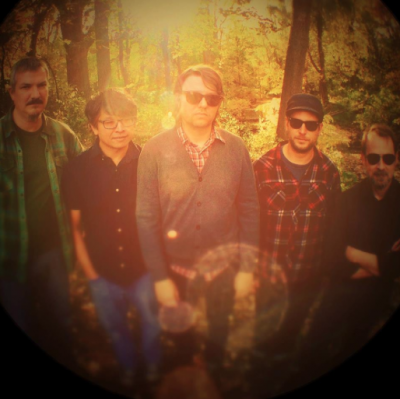 Basement Apartment originally started out in 2001 conceived by Vince and Kristina Caro (ex-Pilot Light, Pine Marten Group). They successfully released Interstellar EP in 2002 on local indie label Susstones to warm reviews. Subsequent to its release was the band's first video for "Learning to Fall" (officially selected for the Sound Unseen Film Festival in 2003). To translate the EP live, a slew of Minneapolis' finest rounded out the lineup for most of 2002-03. In late 2003 to early 2004, Basement Apartment compiled 13 new tracks for a more realized full-length, "Transistor!". In 2007, the band recorded their second full-length album, Pine Tree Hill, on the mpls ltd label.

Then, in 2009, Vince lent his guitar talents to the Minneapolis shoe-gaze wonders, The Flavor Crystals, which included the release of a triple vinyl record a tour with The Brian Jonestown Massacre in 2009, and an early 2014 tour with Carsick Cars and the White+ from China. Meanwhile, Basement Apartment was working on recording their third full-length which took place in three settings; a basement, a dome shaped cabin, and the amazing Flower's studio in Minneapolis. October 25, 2014 marked the release of BA's self-titled record, which is available in a Limited Edition transparent green vinyl record or digital download. As always, a crew of co-conspirators will cast their live talents in support of the record, including; Tim Ritter (Shapeshifter, Bella Koshka, & Still Pacific) and Eric Furlong (44 Long, Sunset Valley). Pick up a copy of the new album in finer twin cities record stores, or check out the Bandcamp site. This is arguably the finest work that BA has released to date. 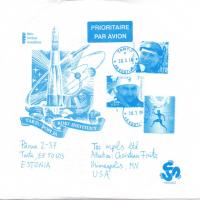 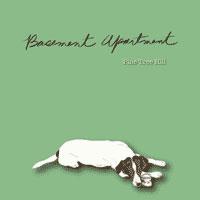 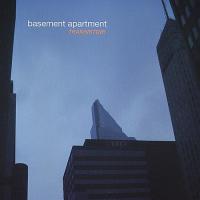 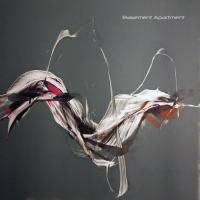 Fire in the Northern Firs