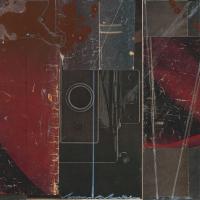 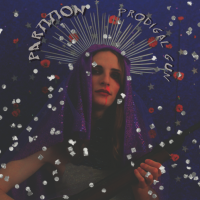 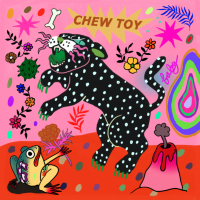 During the summer of 1989, I was getting ready for my senior year of high school while plotting my exit strategy from Princeton Minnesota when my friend Darin stopped over one day after record shopping in Minneapolis and said something along the lines of “I picked these up for you. You owe me $8, but trust me you will want these. You can pay me later.”

Picking up two unsolicited 7”s at a late ‘80s “import price” for this frequently broke rural teenager was a bold move, but they were the “Emma’s House” EP from The Field Mice which included the song “Fabulous Friend” and the St. Christopher “All of a Tremble” single. These two songs and bands would dominate the next year of my life as well as my first year doing college radio at KVSC, and my obsession with the Sarah Records label (along with pre-Oasis Creation and Ivo Watts-Russell-era 4AD) would go on to serve as both the inspiration and blueprint for what I would later set out to accomplish when I started mpls ltd.

Fast forward to early 2022: Skep Wax Records put together the amazing Sarah Records alumni compilation “Under the Bridge” showcasing projects from what many of the label’s former roster peoples are presently up to. I was super excited to see a brand new St. Christopher song included, but also a bit stunned to learn that the first new album of St. Christopher material in more than a decade had quietly surfaced digitally late last year. The classic sound is still very much there, but has a bit more synergy with early Mary Chain than early Walker Brothers this time around.

Please check it out! Vinyl preorder up now.

Your shopping cart is empty.