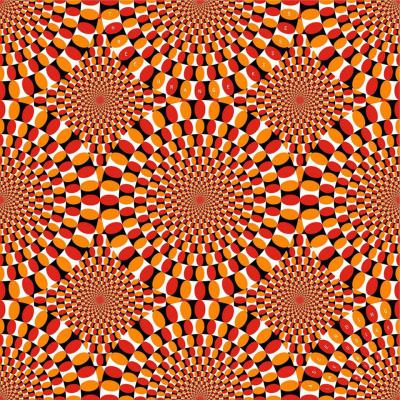 Ryan Cameron owned the legendary Let It Be Records shop in the heart of downtown Minneapolis from 1989 to 2005, but very few people knew about his musical aspirations with his early 90s band Uncertain Smile. With the band ending before having an opportunity to record, Ryan went into the studio in 1993 to document his songs using the pseudonym Three Orange Kisses. 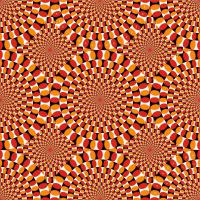