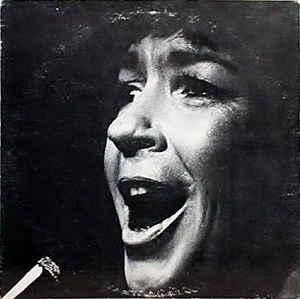 A stunning combination of hip vocal jazz, bossa nova, and sunshine pop from Bobbi Boyle and the trio. Bobbi Boyle had a standing engagement at the Encino Smoke House Lounge in California from 1965 to 1970, and she released the “A Day in The Life” LP on her own Encino Records label in 1967 to sell at her performances there. Reissued under license from Bobbi herself, this CD also features the bonus tracks “Sad Old World” and “Everybody’s Talkin’” from a 1969 7” single.

Your shopping cart is empty.