After being invited by the Brian Jonestown Massacre, Flavor Crystals accompanied them on their 2009 US Tour, playing 18 theatres and clubs across the country. Upon returning, Flavor Crystals holed up to create their definitive musical statement. After two years of continuous recording, capturing spontaneous experiments and sprawling drones, the results were released as the new album, Three, in May 2012. A double LP, The Shiver of the Flavor Crystals, followed in fall 2015. 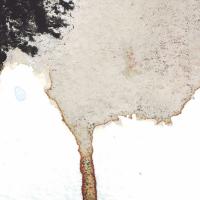 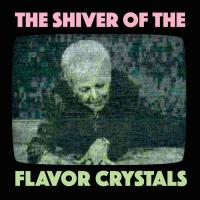 The Shiver Of The Flavor Crystals 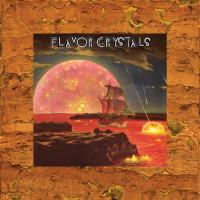 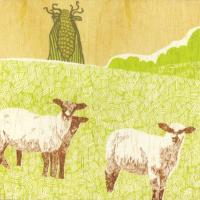 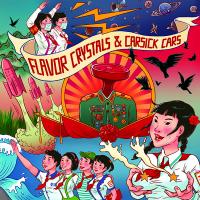 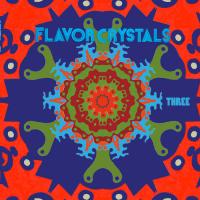 Three
Your shopping cart is empty.