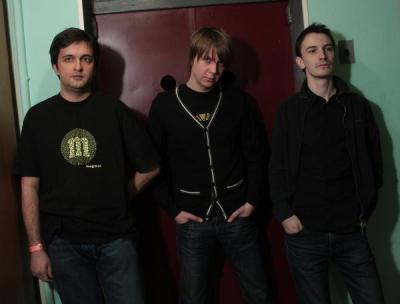 Hot Zex is a shoegaze band from Novosibirsk, Russia. Original name of the band was Hot Zecks but it was shortened later. Their first recordings are from 1995 and they are still actively creating music. The band consists of Vladimir Komarov on vocals and guitar, Anton Zenkov on bass and Konstantin Nikonov on drums. Komarov is the leader and songwriter of Hot Zex. They have released three full-length albums and their songs are featured on numerous compilations. 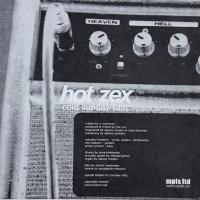