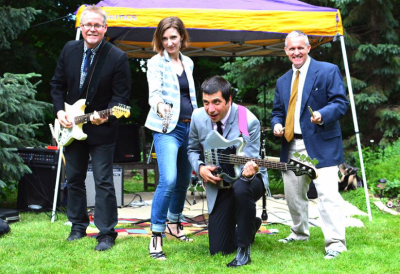 The Chinch Bugs were formed in the fall of 2003 by four former members of The Sandwiches. Bassist Louise Sherman left the band in late 2006 and was replaced by Scott Wolf. Lila Karash left the band in 2012. Jim Ruiz joined as the bass player in 2015 with Wolf switching to guitar. 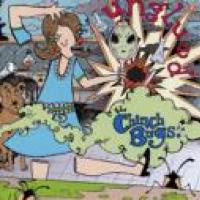 Unglued
Your shopping cart is empty.